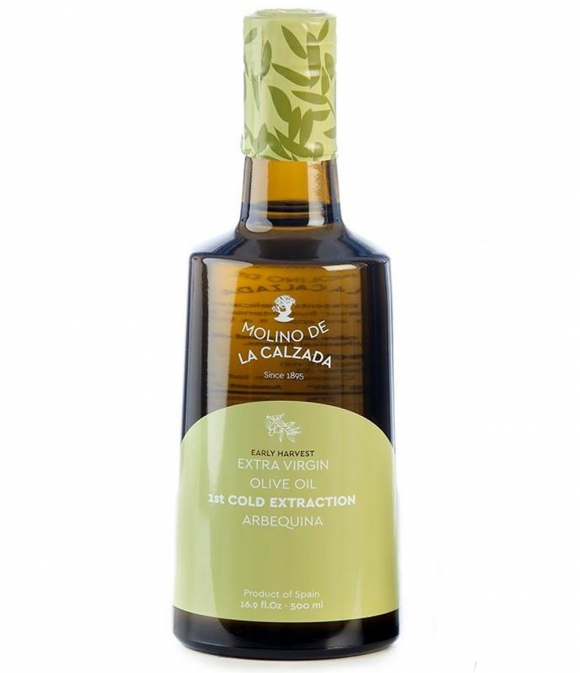 Golden green oil slightly fruity very characteristic of this variety, with touches of banana and apple.

Mouth:
In mouth it is very sweet, soft and fluid, very little bitter and no spicy.
Write your review !
fernandosalgadobayo

10 other products in the same category: