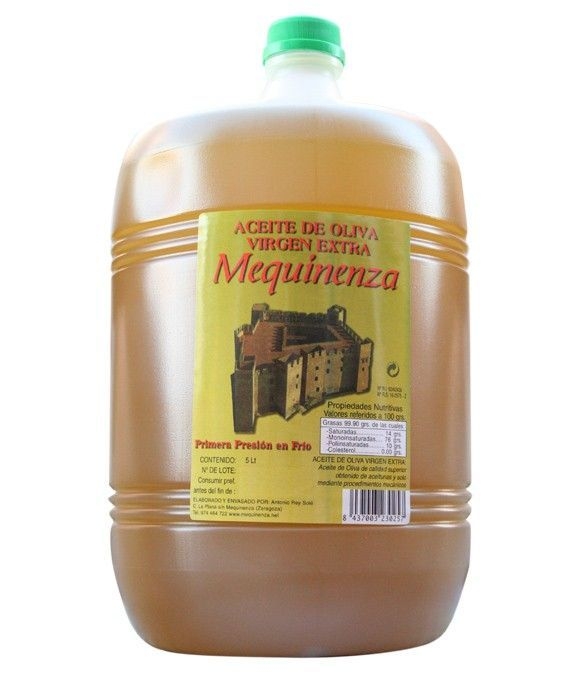 (Artisan method of elaboration!) Olive oil of sweet and soft taste, appearing in the nose of very aromatic form.

This virgin olive oil is a mix of arbequina and empeltre varieties.

There were numerous difficulties with the carrier in getting the package to the United States. Oliva worked through the issues and was very responsive. I highly recommend them.

1 other product in the same category: